EV Transition: Why Should You Switch to Electric Buses? 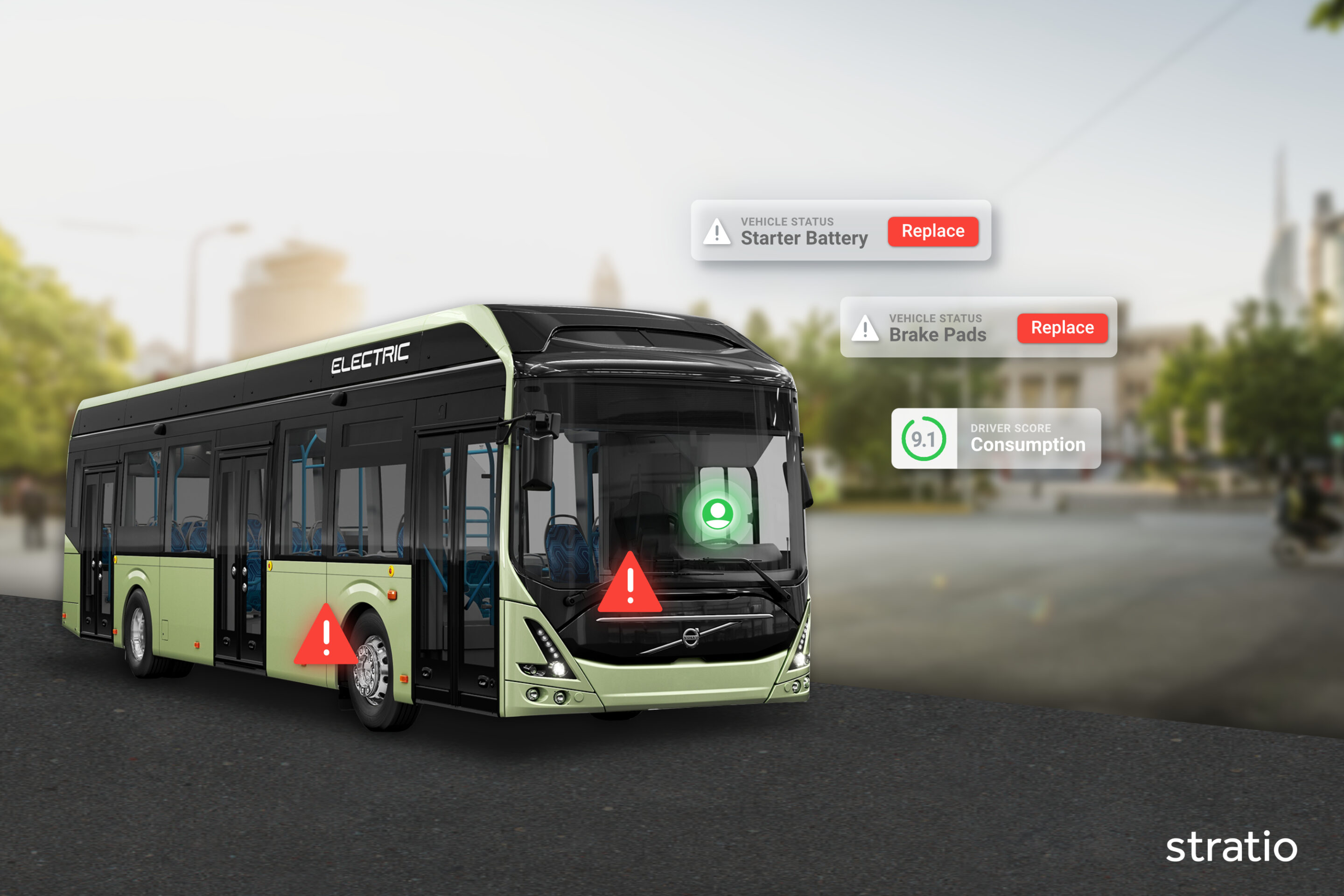 It may seem like a rhetorical question, but there may be more reasons to switch to electric buses than you might think. Sure, there are climate goals and regulatory bans on internal combustion engines (ICE) looming large and impending, but there are also some serious social and commercial benefits of transitioning to electric buses. If you are still taking time and evaluating your options, here are six EV facts that might tip the scales…

This is the first and most obvious advantage of electric buses. In 2019, the transport industry was responsible for 26% of the greenhouse gas emissions generated in the European Union – an alarming figure that calls for a repentine and drastic shift to ultra-low and zero emission vehicles. A traditional bus produces, on average, 1.3kg CO2 per km travelled. An electric bus produces none. Therefore, while there is still an environmental impact in the production of electric vehicles, they have a significantly lower carbon footprint.

It’s not only the planet that has to benefit from lower harmful gas emissions – with better air quality, we would also live longer. In fact, a study conducted in China, where the adoption of zero emission vehicles is moving at a fast pace, showed that the health benefits due to the increasing share of EVs outweigh the climate benefits. According to the researchers at Cornell University, if just over a quarter of privately owned cars and a slightly larger share of commercial vehicles were electric, the cuts in air pollution could prevent almost 17,500 deaths nationwide.

People often associate public transportation with crowded spaces, bumpy rides, and noisy environments. This contributes to the low adoption rates, which were already in decline before the pandemic and continue to be low compared to private car usage. One way to increase adoption is to make the ride more comfortable for passengers, and electric engines, by virtue of lacking an exhaust system, are much more silent than ICE vehicles. They also have fewer moving parts, are automatic, and have a lower center of gravity, all characteristics that make city driving and constant start-stopping a much more pleasant experience.

While it’s true that repairs are significantly more costly for EVs than for traditional ICE vehicles, it is also true that EVs tend to need less maintenance. This is because the pulsing heart of an electric bus is its battery, which accounts for around 40% of the total cost of the vehicle and, if damaged, can be expensive to repair or replace. But, if charged and used properly, an EV battery can last a long time and is not likely to need regular trips to the workshop. In fact, over its lifetime, an electric bus could save $125,000 in averted maintenance costs, according to figures from bus manufacturer New Flyer.

Generally, and especially in places where utility rates are favorable, electricity is much cheaper than fossil fuels. This means that running the same route is cheaper with an electric bus, as opposed to an ICE or hydrogen one. According to manufacturer Proterra, electric buses can, in a five-year period, save up to $50,000 (€49,200) in fuel and maintenance costs. Over its lifetime, manufacturer New Flyer says that electric buses could save an estimated $400,000 (€393,550) in fuel expenses.

As the recent war in Ukraine and the subsequent fuel price rise has brought to the forefront of everyone’s mind, fossil fuel prices are heavily influenced by geopolitical events. An indirect benefit of shifting to electric buses is the rather more stable price of electricity which, unlike fossil fuels, can be produced from different sources.  A lower environmental cost, better air quality in our cities, and lower running costs: transitioning to electric buses should be a no-brainer. There are, of course, some challenges to be taken into consideration, but with the appropriate strategy in place public transport operators can have a significant impact in fighting climate change while also benefiting their bottom line. 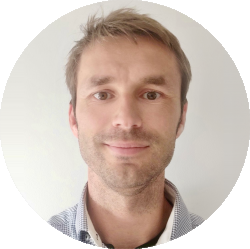 Rune Prytz
Rune Prytz is Head of Research at Stratio. An academic whose research on machine learning for predictive maintenance has been cited in hundreds of scientific papers, eliminating downtime has been at the forefront of Rune’s interests for nearly two decades. His previous positions include the role of Uptime Systems and Service Specialist at OEM Volvo, and that of Director of Research and Development at software company TrialBee. His most recent research is the Battery Cortex project on predictive battery analytics for Electric Vehicles (EVs), developed in partnership with his alma mater, the University of Halmstad

Latest posts by Rune Prytz (see all)
← Prev: Gondomarense Reduces Bus Maintenance Costs with Stratio Next: Stratio Concludes a Research Project on AI Models for Predictive Maintenance with the Support of ELISE → Public transport operators have the responsibility of ensuring that passengers have access to a safe and... 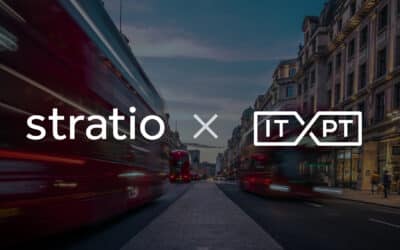 The Stratio Platform for Public Transport is now certified by ITxPT as compliant to the Telediagnostic for... 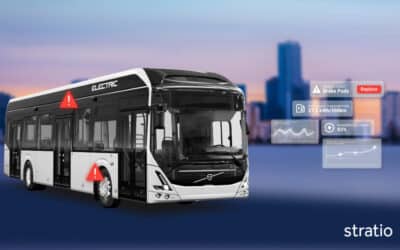 In our recent blog, we outlined the many commercial benefits that public transport operators can reap...